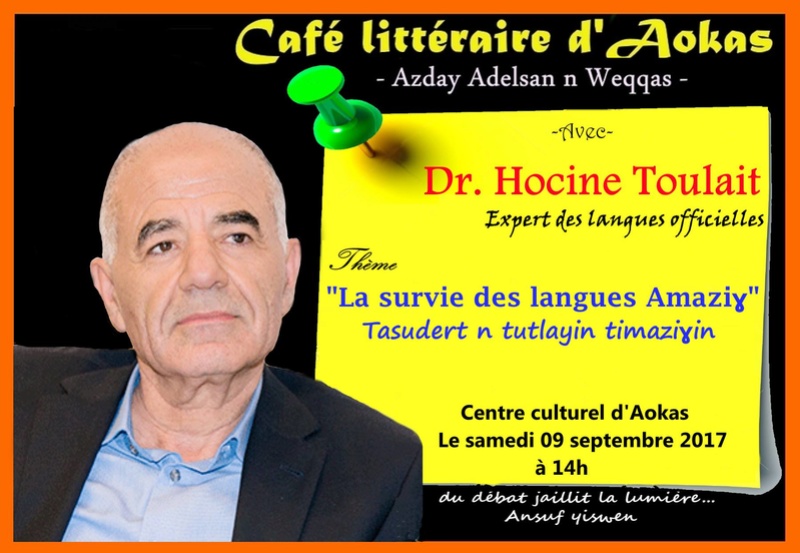 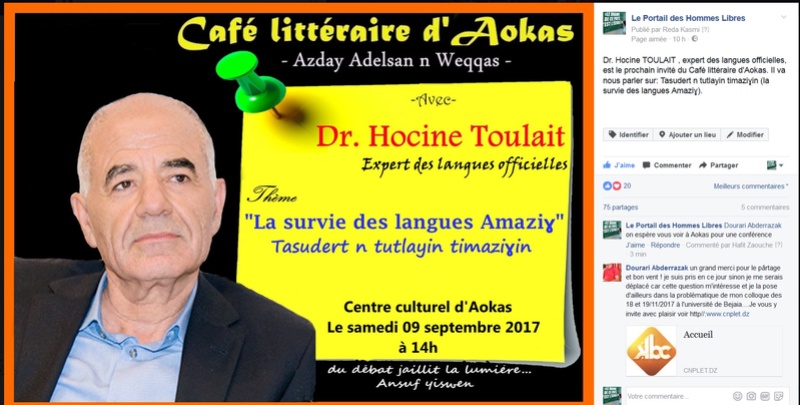 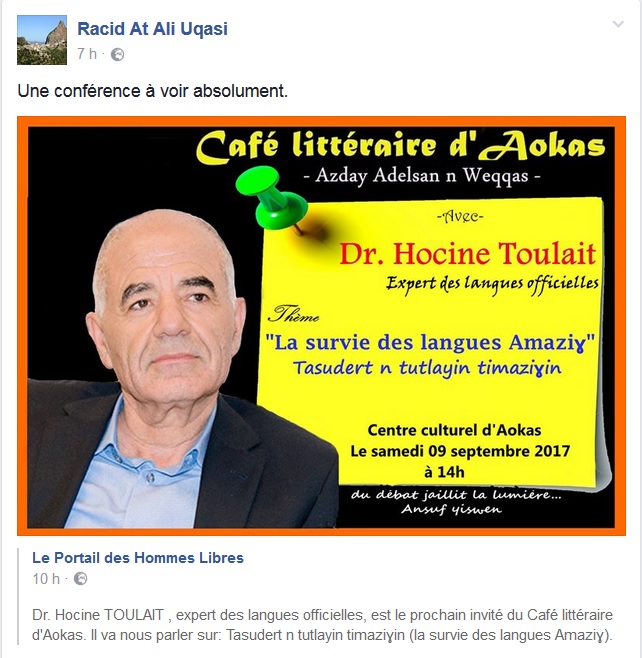 A battle over language is hampering Algeria’s development
Arabic, Berber, French and a hybrid of the three vie for dominance 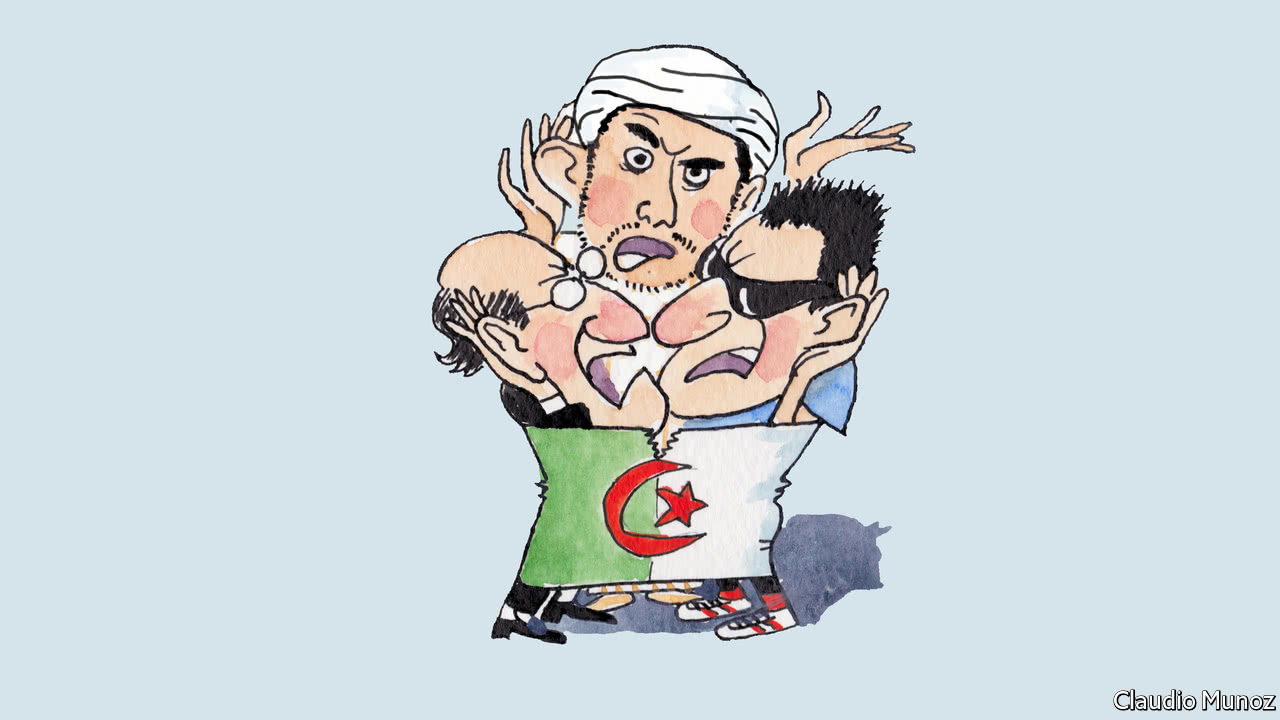 FOR most countries, language is as simple as ABC. Not Algeria. Its kindergartens are a linguistic morass. The republic’s official language is standard Arabic, but few children grow up speaking it, so they often feel lost on their first day of school. Berber, the tongue of perhaps a quarter of Algerians, was officially recognised last year—but no one can agree on which of its six dialects to teach. Algeria’s French-speaking elite prefer their old masters’ lingo. The education minister, Nouria Benghebrit, advocates the introduction of a fourth language: Darija, which fuses the other three and is the mother tongue of most Algerians. An increasing number of Anglophiles want to wipe the slate clean with English.
The choice goes to the heart of Algeria’s sense of identity. The French banned Arabic at primary school when the country was theirs, dismissing it as a backward language. After independence in 1962, nationalists pushed Arabisation to undo 132 years of French indoctrination. Thousands of teachers and bureaucrats from Egypt and Syria filled posts vacated by France’s fleeing civil servants. But their arrival also sparked a backlash, this time against Arab domination. The most recent language movements have been indigenous.

See all updates
Islamists have rushed to the defence of classical Arabic. Some have accused Ms Benghebrit, absurdly, of conspiring with Mossad to betray God’s language. She has added grist to their mill by ordering an investigation into a primary-school teacher who filmed herself telling her class that Arabic was spoken in paradise and vowing to teach nothing else. “Arabisation was a mistake because it was motivated by this idea of revenge against French colonialism,” says one of her advisers. “We shouldn’t confuse the savage, barbaric colonialism of France with the French language, which is a universal vehicle of science and culture.”
The arguments continue at universities and beyond. Algeria’s undergraduates study law, politics and religion in Arabic, but pretty much everything else in French. Court proceedings, news bulletins and Friday sermons are in Arabic. Sitcoms, increasingly, are home-made and in Darija. But cabinet sessions are mostly in French, as are business meetings and literary salons. Ministers, including Ms Benghebrit, seem unable to complete a sentence in proper Arabic. “We’re in desperate need of a linguistic peace,” says Amara Benyounès, who heads the Algerian Popular Movement, a Berber party. Islamists and secularists have laid down their arms after a civil war that killed at least 100,000. But 12 years after a national reconciliation, they are still not speaking the same language.
More is at stake than whether Algeria pivots north, east or inward. Pedagogues argue that Algerians have become jacks of all tongues, but masters of none, and worry that the mélange is stunting development. “The young are victims of language policies which have undermined our ability to express ourselves,” says Selma Hellal, a publisher mainly of French books in Algiers. Some wonder whether frustration over language is to blame for rising violence against lecturers at universities. Peut-être.
This article appeared in the Middle East and Africa section of the print edition under the headline "Stumped for words" 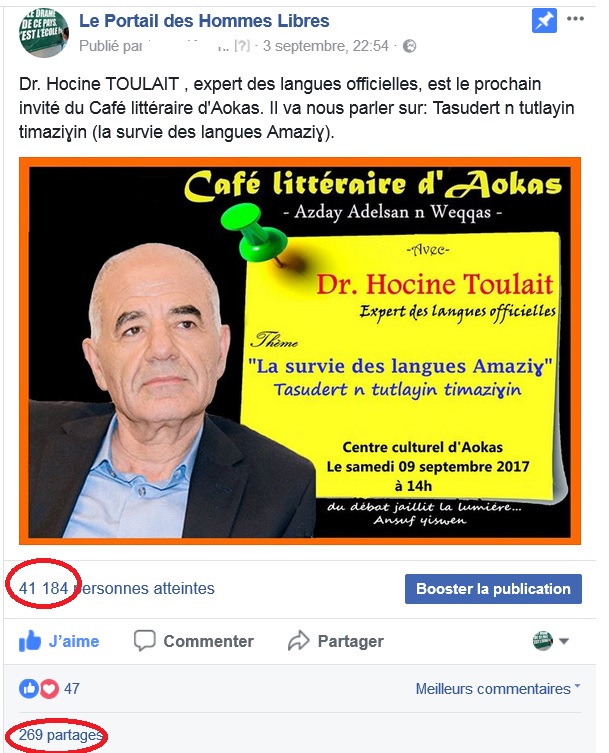 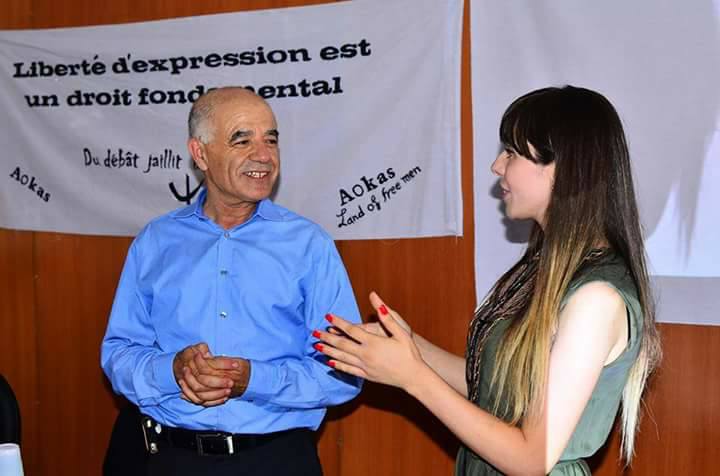 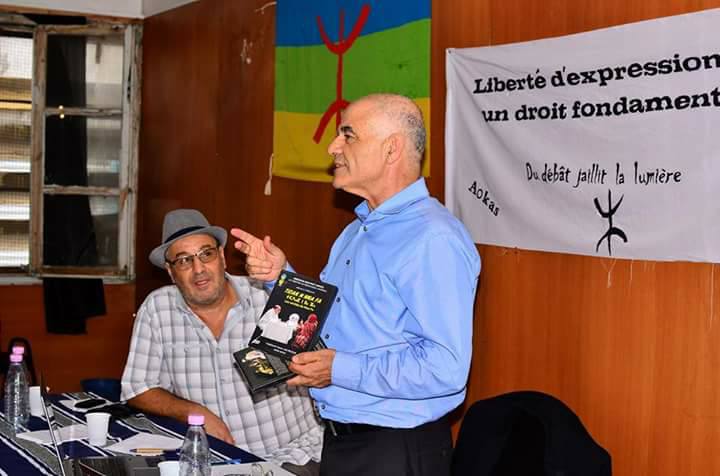 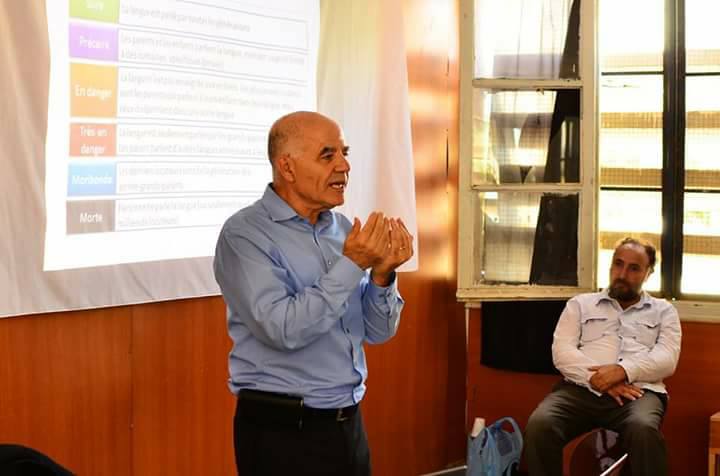 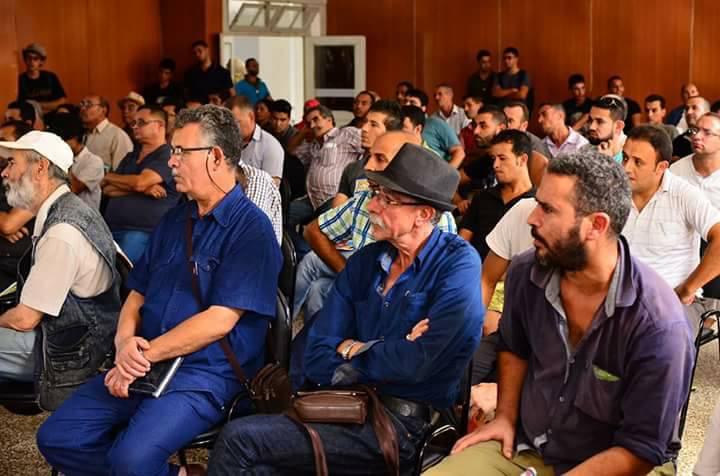 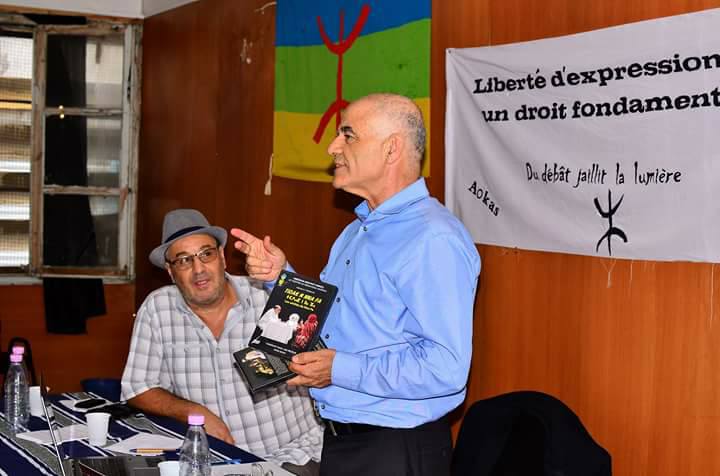 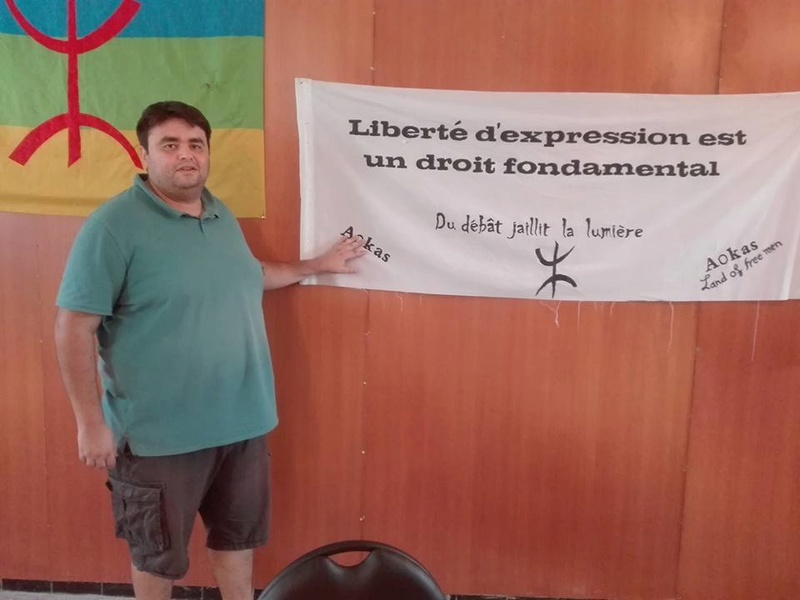 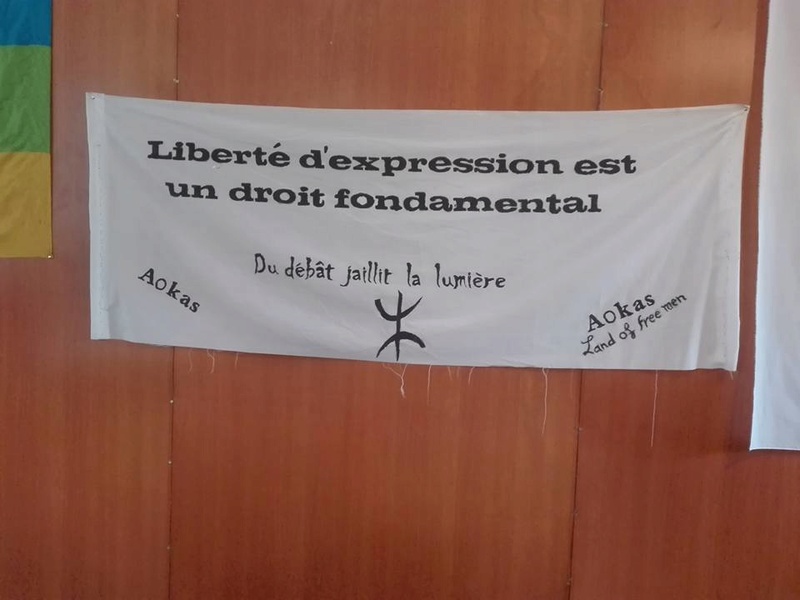