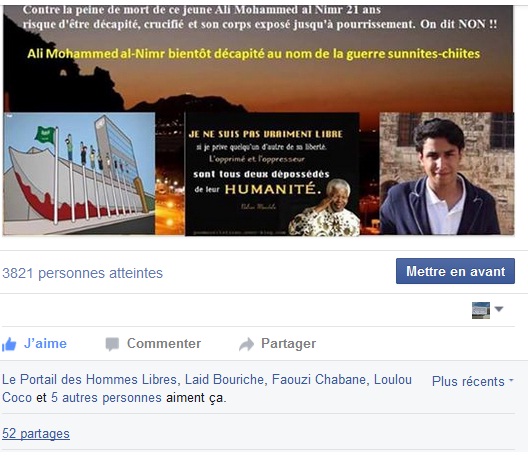 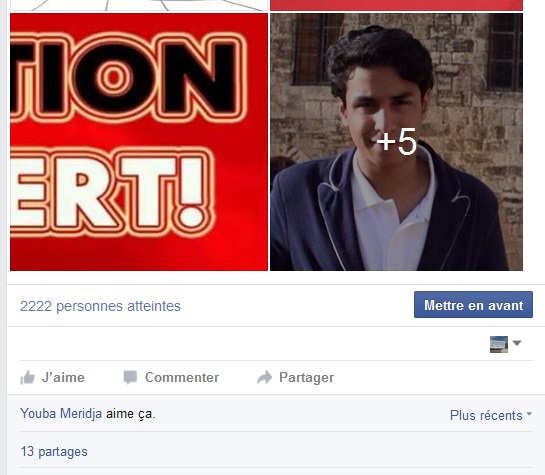 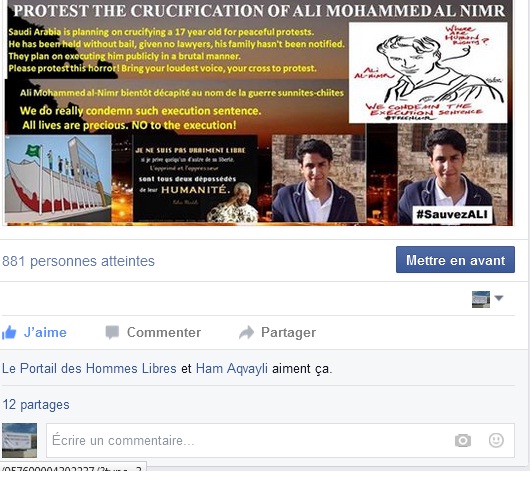 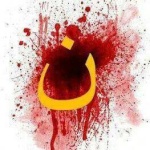 The UN and France have called on Saudi Arabia to call off the beheading and crucifixion of Shia youth Ali al-Nimr. Ali was arrested in 2012, when he 17 years old, for crimes that include sedition, protesting and robbery in the remote Eastern province of Qatif. He was sentenced to be publicly beheaded and then “crucified,” which is a direct translation from the Arabic term for the public display of his body. The Inquisitr reported last week that Ali had expended all his legal avenues of appeal and that the execution would go ahead.
Ali al-Nimr’s case garnered international attention through social media, when images of the youth went viral. Saudi and Shia activists have ramped up their lobbying of Saudi king Salman bin Abdulaziz in the lead up to the Muslim holiday of Eidh al-Adha, which is traditionally a time of clemency. In the Muslim world, the release of prisoners and the commutation of sentences is commonly undertaken during Eidh. Just yesterday, 100 prisoners were pardoned by the Egyptian regime, including the three Al Jazeera journalists who had been arrested along with Australian journalist Peter Greste.

Journalists and prominent human rights activists and politicians have flocked to Ali’s cause, demanding that the Saudi government grant clemency. Amnesty International argues that because Ali was arrested as a minor, his execution is forbidden by international law. Saudi Arabia, however, is not a signatory to the UN Convention on Human Rights, which is the convention which governs such cases. In a weird diplomatic twist, however, the Saudi ambassador to the UN, Faisal Trad, has just been appointed to a UN human rights advisory committee, a move which has caused outrage among human rights groups worldwide. The director of UN Watch, Hillel Neuer, spoke out against the appointment, pointing to the irony of a country with one of the worst human rights records in the world being appointed to advise on human rights.

“It is scandalous. Petro-dollars and politics have trumped human rights… [Saudi Arabia] has beheaded more people this year than ISIS.”

“It is scandalous. Petro-dollars and politics have trumped human rights… [Saudi Arabia] has beheaded more people this year than ISIS.”

UN Watch is a Geneva-based NGO that monitors the UN. The UN, however, defended the appointment, saying that regional bodies appointed members to the council, and that these members did not serve as representatives to nations but as individuals.

In an unusual move, France has also joined the chorus of protests. France has a strong relationship with Saudi Arabia, and significant influence in the Middle East and North and West Africa. Ordinarily, France does not comment on Saudi death penalty cases, possibly due to the sheer number of them. France has also generated strong ties with the Saudi regime due to their commonalty of interests — France has long been a strident opponent of Iran, seen as Saudi Arabia’s major rival for regional hegemony. France also tends to be on the Saudi side in the case of other regional conflicts, including the brutal war the Saudi kingdom is currently prosecuting in the Yemen. French Foreign Ministry spokesperson Romain Nadal spoke to Reuters about the upcoming execution.
Read more at http://www.inquisitr.com/2442710/un-calls-on-saudi-arabia-to-halt-beheading-crucifixion-of-shia-youth-ali-al-nimr/#OPvfii6rRUOSyV5x.99

“France is concerned about the situation of Ali Mohammed al-Nimr, who was sentenced to death even though he was a minor at the time of the events. Opposed to the death penalty in all cases and circumstances, we call for the execution to be called off.”
Read more at http://www.inquisitr.com/2442710/un-calls-on-saudi-arabia-to-halt-beheading-crucifixion-of-shia-youth-ali-al-nimr/#OPvfii6rRUOSyV5x.99

we are concerned about the situation of Ali Mohammed al-Nimr, who was sentenced to death even though he was a minor at the time of the events., we call for the execution to be called off.

we are concerned about the situation of Ali Mohammed al-Nimr, who was sentenced to death even though he was a minor at the time of the events., we call for the execution to be called off.